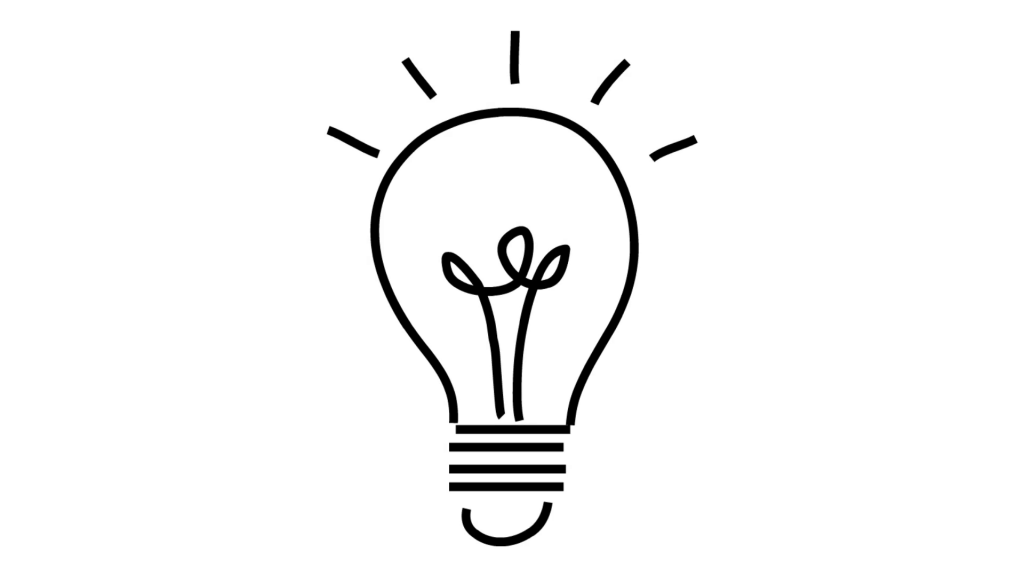 The world we live in constantly changes (“everything flows” as the Greek philosopher Heraclitus pointed 2.500 years ago). Nowadays, one of the major drivers of this principle is Climate Change (CC). The primary sector, plant and animal production, and CC are inextricably linked. Therefore, the improvement of the resilience of agriculture is a key objective in order to ensure the survival of mankind.

CC is caused by several factors with the more pronounced being human-induced alterations of the natural world. Effects significant to humans include the threat to food security from decreasing crop yields and the loss of habitat from inundation. In particular, the Mediterranean region has been identified as one of the most prominent CC hot-spots. In fact, CC could further exacerbate existing problems related to water scarcity, groundwater salinization and soil desertification, thus resulting in a decrease in land productivity, agricultural yields and rural income. As a consequence, the national economies of the Med countries, especially the developing ones, would suffer not only from the direct impacts of CC, but also because of the high costs of mitigation.

This project was designed upon a national priority of the Partner Country (Environmental protection), which is also a regional priority for the southern neighboring area. Environmental protection is the practice of protecting the natural environment on individual, organizational or governmental levels, for the benefit of the natural environment and humans. Also, it is influenced by three interwoven factors: environmental legislation, ethics and education. For environmental protection to become a reality, it is important for societies to develop each of these areas that, together, will inform and drive decision making. Agriculture has often been blamed for significantly contributing to environmental pollution. The unreasonable use of fertilizers, pesticides, insecticides and antibiotics in the conventional agriculture has induced many problems in the world, with the recent food crises being the most notable examples.

Among the many subjects that could be covered under the heading of environmental protection, the consortium selected agriculture because it plays a vital role in the Tunisian economy. According to the Ministry of Agriculture, Water Resources and Fishery (2014), 27% of the national territory is sown; cereals, fodders, and fruit trees are the main land-uses. Regarding animal production, the herd is composed of 671.000 bovines, 6,806 M ovines, 1,248 M caprines, 103,178 M chicken meat, and 7,418 M poultry birds. The agricultural sector employs 16% of the active population, contributes with 15.882.500 workdays and its production provides 85.084 MTND, corresponding to 8,5% of the GDP in 2014. Agricultural and rural economy are declined due to the unsustainability of current production systems, inadequate access to markets and low incomes from agriculture. These constraints are increasingly further amplified by CC, which is projected to further reduce the food production mainly because of rainfall shortage in Tunisia. Indeed, precipitation is expected to decrease by 10 to 30% by 2050. New agricultural and rural policies are needed to stem this phenomenon.

The strategic objective of EU-Tunisia relations involves supporting sustainable development, reducing social and regional inequalities, and improving the population’s standard of living. As revealed from the evaluation of the EU-Tunisia cooperation (2014), the partnership is based, for agriculture, on facilitating the transition towards a more sustainable sector and being able to ensure the food security of the Tunisians through several projects. PAPS-Eau, LACTIMED and SERVAGRI are examples of such EU-funded projects aiming at improving capacity building of Tunisian agriculture.

These initiatives, however, cannot effectively meet the CC challenge and stimulate sustainable agriculture without a strong focus in education. The graduates of the Tunisian agricultural HEIs need to have a good grasp of the CC issues, including mitigation and adaptation strategies, if e.g. they are going to advise the local communities appropriately. This dimension, though is attracting the researchers’ attention and with the exception of the MSc degree in Climate Change & Water Managementoffered by P4, has not been infused into the curricula of the three Tunisian HEIs which are based on “conventional” agriculture. To improve this situation, the Tunisian HEIs wish to benefit from the experience of the EU HEIs in order to modernise the courses in such a way that all of their students will be equipped with the necessary skills and knowledge to tackle this challenge and its interpretation in the specific local conditions.

The project consortium embraces an interdisciplinary approach of this complex problem. Several sciences will be called forth to accomplish that. All six project’s HEIs will work together to this direction with the support of the more “technical” partners. Therefore, the consortium decided to name the project Climate Change in Agriculture – CLICHA signaling that new approaches in agriculture are essential, today more than ever.